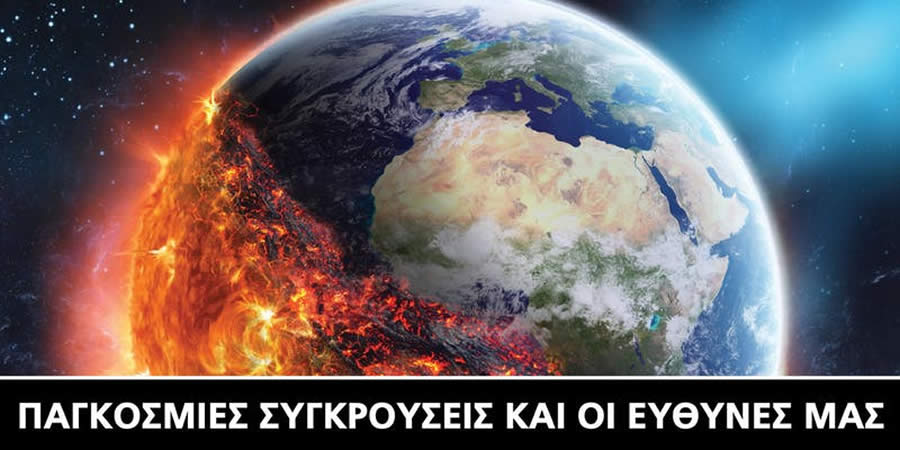 ENTRY ONLY WITH INVITATION

This Symposium is a key event of the Ahmadiyya Muslim Community Greece that promotes peace, tolerance, mutual understanding between humanity. It also promotes a deeper understanding of Islam and other faiths and seeks to inspire a concerted effort for lasting peace.

The theme for this year’s peace symposium is ‘Global Conflicts and Our Responsibilities’.

Some of the speakers this year include:
Mr. Markos Bolaris, Deputy Foreign Minister

HE. Mr. Jan Bondy, Ambassador of the Czech Republic

The Ahmadiyya Muslim community was founded in 1889 by Hazrat Mirza Ghulam Ahmad (1835-1908) of Qadian, India. He claimed to be the expected reformer of the latter days and the awaited one of the world’s religions (the Messiah and Mahdi of the latter days). His mission was to revive the peaceful teachings of Islam and engender in people’s hearts the love of God and the duty to serve mankind.

The community is now established in more than 206 countries and it spearheads an international effort to promote education and health across the developing world as well as a global peace campaign to champion respect and human rights for all.

Further information about the event can be found at the following link:
https://peacesymposiumgreece.eventbrite.com