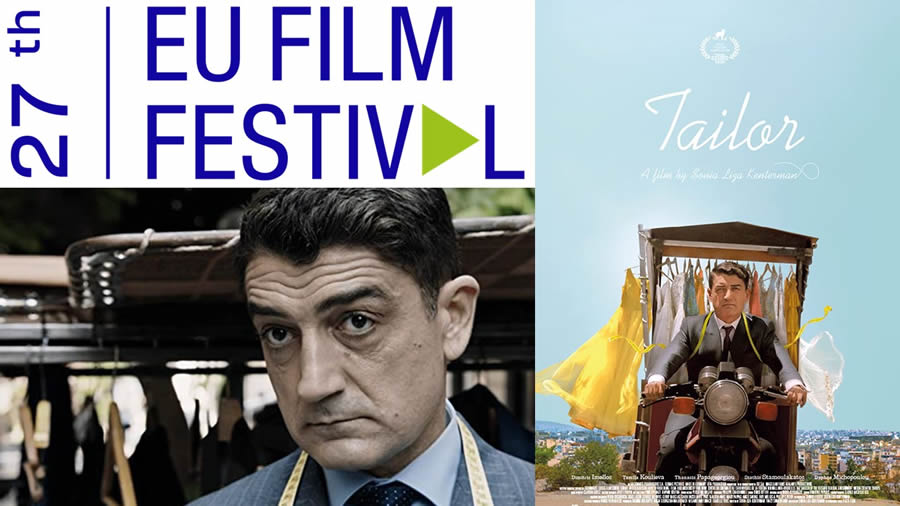 The European Union Film Festival is back with their in-theatre edition in India after a hiatus of two years owing to the COVID-19 pandemic situation. To be held from November 4 to 13 this year in New Delhi, they will screen 27 movies from 27 European Union (EU) member states in 23 languages. All films will have English subtitles.

The European Union Film Festival is an annual event celebrating the diversity and creativity of European cinema, heritage, and culture. It is organized by the Delegation of the European Union to India, embassies of EU member states and regional partners.

Announcing about the EUFF, Ugo Astuto, Ambassador of the European Union to India said, “The festival will take audiences on a journey across Europe through different genres such as comedy, action, drama and animation.”

However, those away from Delhi will also get a chance to see the films as the organisers have decided to continue with the virtual screening process, which will be held from November 15 to December 15 this year.

This 27th edition of the EUFF also marks the 60 years of diplomatic relationship between the European Union and India. To celebrate this occasion, the virtual leg of the EUFF will have a special section titled ‘India @ European Festivals’ showcasing Indian movies.

This year, the Greek film selected for projection to the festival is “Tailor“.
Screening Friday, 11 November at 7pm at the India Habitat Centre , Gulmohar Hall, New Delhi.

The bank threatens Nikos to repossess his tailor shop and his father fall ill. Nikos with a tailor shop on wheels, reinvents himself while bringing style and confidence to the women of Athens.