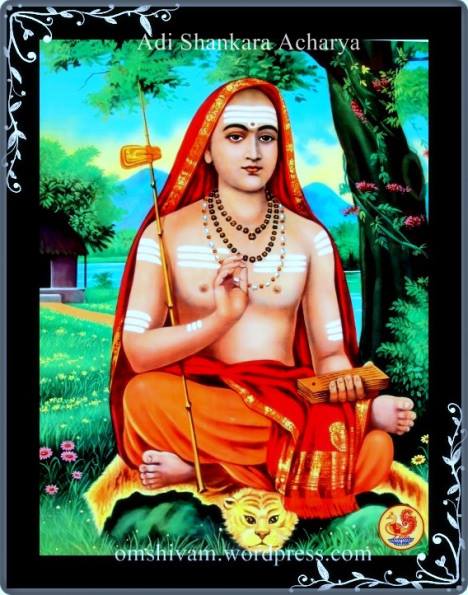 Within the framework of the series of open lectures on Indian Philosophy and Culture, the INDO – HELLENIC SOCIETY FOR CULTURE & DEVELOPMENT and the SHAKTI YOGA STUDIO organize a screening of the movie “Adi Shankaracharya”. (136 min. Language Sanskrit with English Subtiltles)

The presentation will be made by the Indologist, Dr. Dimitrios Vassiliadis and it will follow discussion on the doctrine of Advaita Vedanta.

Adi Shankaracharya is a 1983 Indian film in Sanskrit language directed by G. V. Iyer. The film depicts the life and times of 8th century Hindu philosopher, Adi Shankara, who consolidated the doctrine of Advaita Vedanta (Non-dualism) in Hindu philosophy. It was the first film in India to be made in Sanskrit.