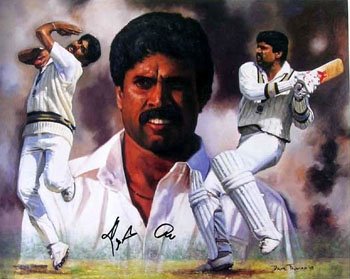 Where was I walking to?

Where was I running to in these wide and sprawling streets?

I was caught in the midst this incredible current,

pushed along by sheer excitement, pumped by

an expectancy higher than the buildings enclosing me.

I was immersed in these invisible, intense, electrifying

deregulators, together with fellow disembodied spirits

on the way to life’s cradle, where potion is bequeathed

so that life my arrive at its preordained pinnacle of perfection.

This was nirvana experienced at the feet of what was once

an adopted God, created for the purpose of leisure,

but Who had since, grown in stature, with its perfectly

a way beyond all differences and into that

The divine ground. All day it had been brewing, this unseeing,

ungraspable, indefinable ecstatic bliss, palpitating as much as

an undercurrent of suppressed infernos, as one overlaying

neutralizer of all differences, in the name of one common goal:

To defeat the enemy.

one huge acoustic ear listening to what silence may interpret

in and above the exactness of description, now in the form of a run,

now in the shape of ‘leg before wicket’. The whole city was listening;

feverish, in agony, all with their transistors glued to their ears

praying for Kepil Dev to strike, as I hurried to Eden Gardens.

* Dennis Dinopoulos composed this poem during his visit to Calcutta in 1993 when the ‘Hero Cup’ Cricket Final between India and South Africa was taking place.