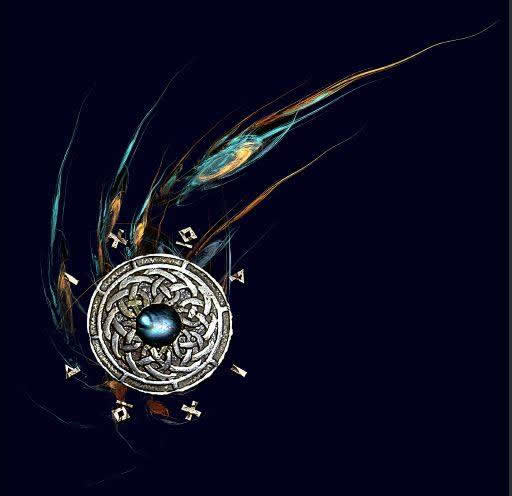 «Music replaces the lost magical sense of the world.
It is the last effort to ecstasy and operates as a ritual, purification.» Dimitris Roumeliotis

ICHOR, the band founded by Dimitris Roumeliotis in the summer of 1999, means the “blood” of the ancient gods, the life-giving power. And in the words of its creator “Indian music, ancient and enriched by the tunes of so many great composers and musicians, is like the ‘ichor’ of world music”.

Before the release of the musical album, Dimitris Roumeliotis, who studied sitar in Varanasi with Rabindra Goswami, gave an interview about his work and the Indian music to Spyros Hitiris for the ERT Corfu, which you can hear HERE.