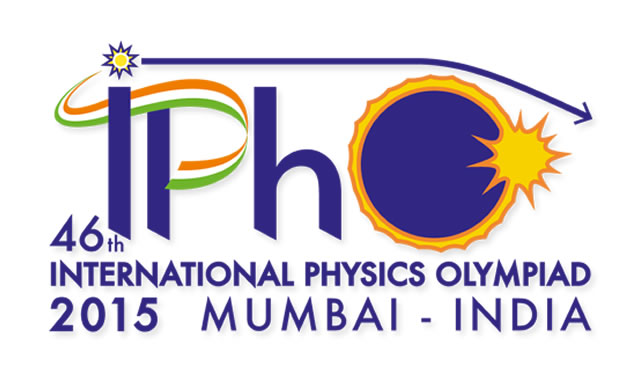 The 46th International Physics Olympiad took place in Mumbai, India from 05 to 12 July 2015. In this year’s Olympiad competed 382 students from 85 countries in theoretical and experimental subjects.

The Greek team, based on the results of the second phase of the third high school, consisted of the students:

In the general rankings, the first of the Greek team came Zoe Tsagalidou, who occupied the 214th place with 22/50 points.

First of the Indian team came Gowtham Amirthya Neppoleon, who occupied the 47th position with 40.9 / 50 degrees.

The next International Physics Olympiad will take place in 2016 in Switzerland and Liechtenstein.