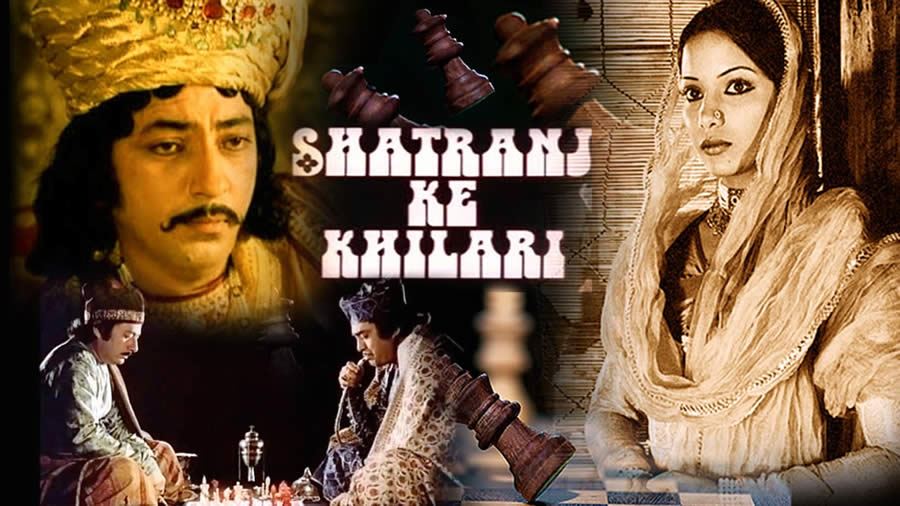 To commemorate the Birth Centenary of master director Satyajit Ray (2 May 1921 – 23 April 1992), the Athens Center for Indian and Indo-Hellenic Studies is organizing an online screening of his movie “Shatranj Ke Khilari (Chess Players)” on Saturday, May 8, 2021 at 18:00 hrs. An open discussion will follow. Language Hindi with English subtitles,

Free participation by registering at the link below:
https://zoom.us/meeting/register/tJIpd-qsqj4sG9yOZQbFToIbjKcrImPDI6yC

Shatranj Ke Khilari. Ray’s only full length Hindi feature film of filmmaker Satyajit Ray is based on a  short-story of the same name, written in 1924 by the famous Hindi and Urdu writer Munshi Premchand. It was awarded the 1977 National Film Award for Best Feature Film in Hindi.

Plot:
The story set in Lucknow, the capital of the princely state of Awadh, in 1856 depicts the downfall of the ruler Wajid Ali Shah at the hands of the British with exquisite irony and pathos.