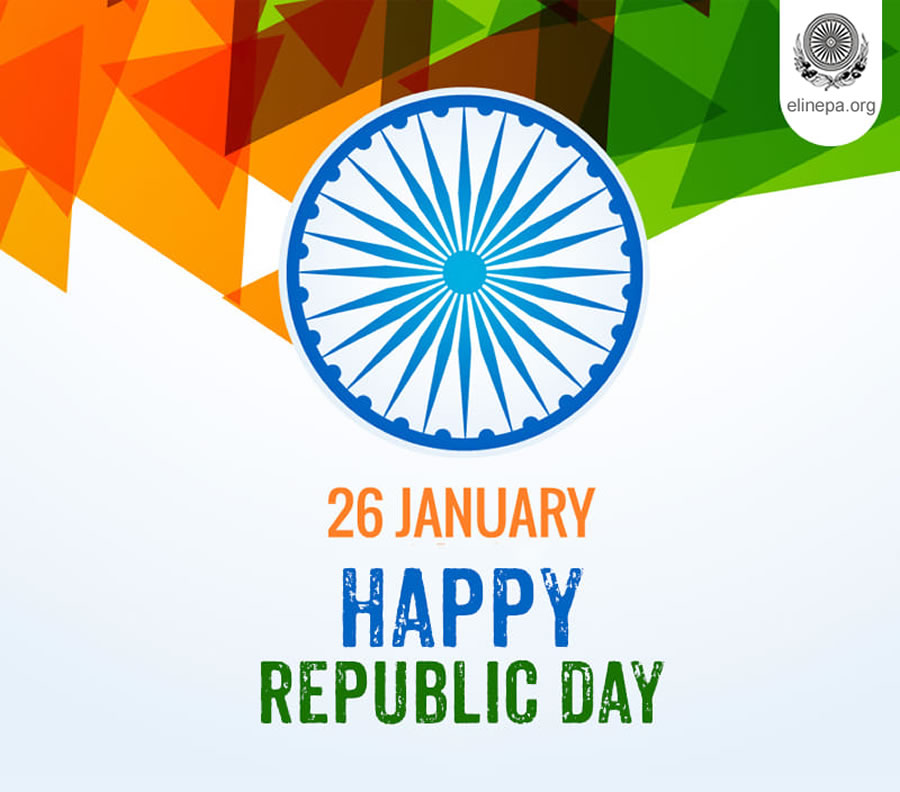 Republic Day is celebrated throughout India on January 26 each year. It is a day to remember when India’s constitution came into force on January 26, 1950, completing the country’s transition toward becoming an independent republic.

The Constitution was adopted by the Indian Constituent Assembly on 26 November 1949 and came into effect on 26 January 1950. 26 January was chosen as the Republic day because the Indian National Congress had proclaimed on this day in 1930 the Declaration of Indian Independence (Purna Swaraj)  opposing the British dominion status.

Ever since the Republic Day is celebrated on January 26 with festivities and patriotic fervor across India. There are organized many national and state cultural programs focusing on the history and culture of India.  Representatives of the Indian Army, Navy and Air Force and traditional dance troupes take part in the parades held in the state capitals all over India. A grand military parade is held in New Delhi in the presence of the President of India, The celebration begins with the Prime Minister of India laying a wreath at the Amar Jawan Jyoti at India Gate, to remember soldiers who sacrificed their lives for their country.

Republic Day is one of three national holidays in India, the other two being Independence Day on August 15 and Gandhi Jayanti on October 2. During a national holiday, government offices and most businesses are closed so people have a day off work.