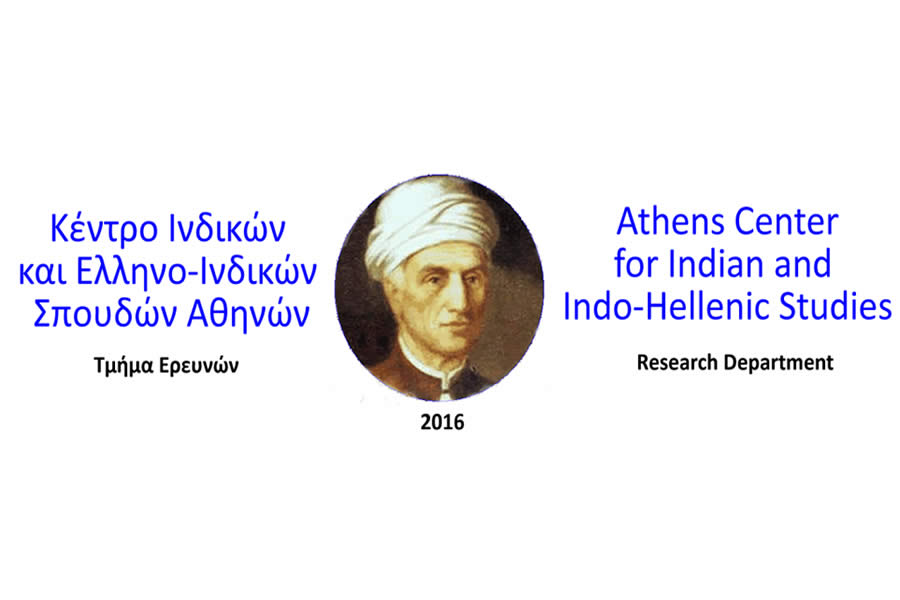 A Greek scholar who writes his thesis on the Greek folk song ‘The Dead Brother’s Song‘ is looking for a similar version of this song in India.

An Indian from Punjab, who currently lives in Greece, brought an Indian dirge song to his attention. Sadly, he couldn’t recall the title, only the story behind the song, which has as follows:

The dirge is about two siblings of caste growing up alone but with great love for each other. The sister is exquisitely beautiful and the news of her beauty travel throughout the world. A rich suitor asks her hand in marriage and the brother consents. ‘I took her afar from the Indian’ the groom supposedly says. The following year the brother falls ill and dies. The sister can feel it from far away and starts singing a dirge for her dead brother. So deep is her grief that the brother arises from the dead. ‘The ochre soil cracked and the brother arouse from the dead. On a mantilla he rides to far away places. The ground rumbles and the sister startles. ‘He finds her alone grieving in pitch darkness. The brother disappears and the sister drowns herself in the river.

If you know more about this song, please send an email to indogreekstudies@gmail.com