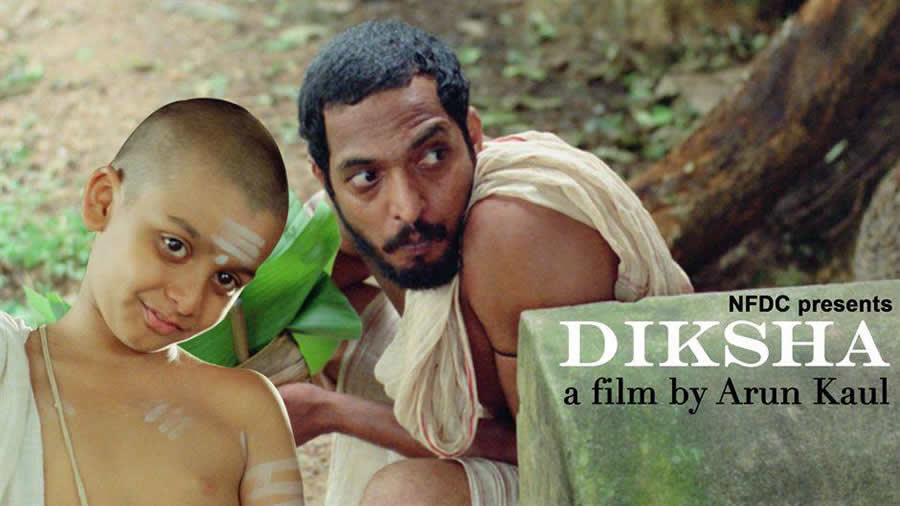 The Athens Center for Indian and Indo-Hellenic Studies is organizing an online screening of the movie “Diksha” by Arun Kaul on Saturday, March 13, 2021 at 15:00 hrs. An open discussion will follow. Language Hindi and Sanskrit with English subtitles,

Free participation for the students of the Athens Center for Indian & Indo-Hellenic Studies and members of ELINEPA by registering at the link below:

Plot
Diksha describes the life in the family of a spiritual teacher (gurukul) and its destruction caused by the passions of his family and disciples.