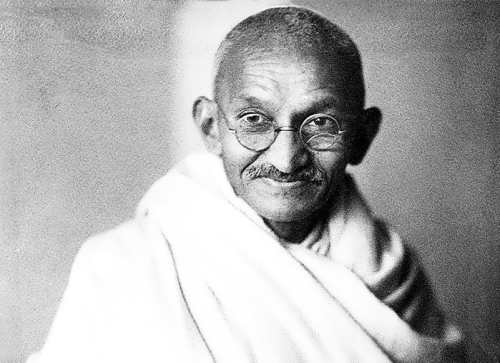 The Hellenic-Indian Society for Culture and Development

The Economic University of Athens &

The Indian Embassy in Athens

are organizing a special celebration on the occasion of the

Greeting by the Rector of the Economic University of Athens.

Greeting by H.E. the Ambassador of India to Greece, Mr. Tsewang Topden.

Speech by the Emeritus Professor of the Aegean University, Nicolas Vernikos on the theme: “The Values of Gandhi in Modern India”

The documentary «Mahatma Gandhi – The Great soul of the 20th century (in English with Greek subtitles, duration 45’) will be shown.

Gandhi’s favorite songs will be performed by Kostas Kalaitzis and Sumon (tabla) .