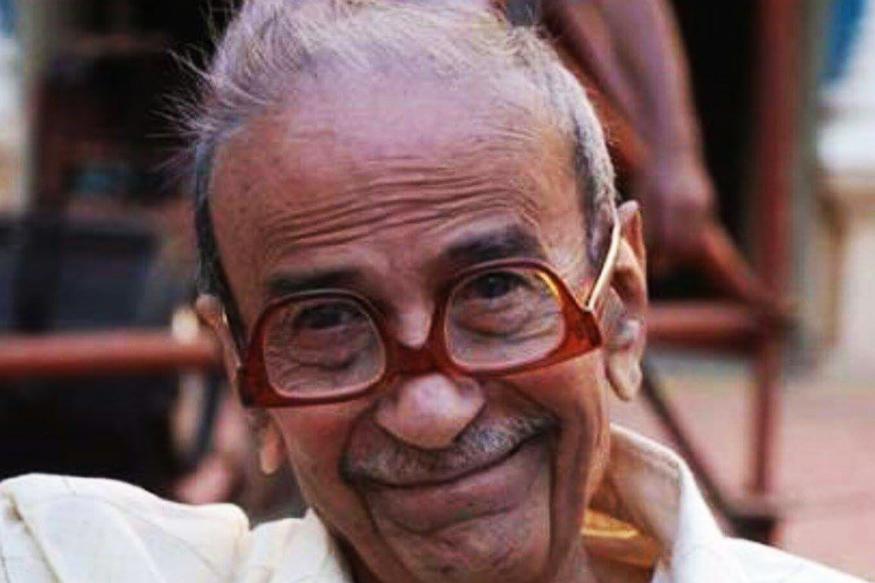 The literarure of Gujarat lost one of its most important representatives, playwright and satirist Tarak Mehta, who passed away on March 1, 2017 at the age of 87 after a long illness. According to his wishes, his family donated the organs of his body for medical research.

In 2015, Tarak Mehta was honored by the President of India Pranab Mukerjee with Padma Shri, India’s fourth highest civilian award for his distinguished contributions in writing and journalism. He wrote over 80 books and gained immense popularity through the column Duniya Ne Undha Chasma which satirized contemporary Indian society in Gujarati.

The SAB TV channel, based on his satirical column and on his book  Ooltah Chashmah ‘The Upside Down Glasses’, began the television series Taarak Mehta Ka Ooltah Chashmah which made him very popular across India.

The ELINEPA expresses through this column its condolences to the family of the deceased author and to the literary world of Gujarat for their great loss.

Tarak Mehta’s most known works are: