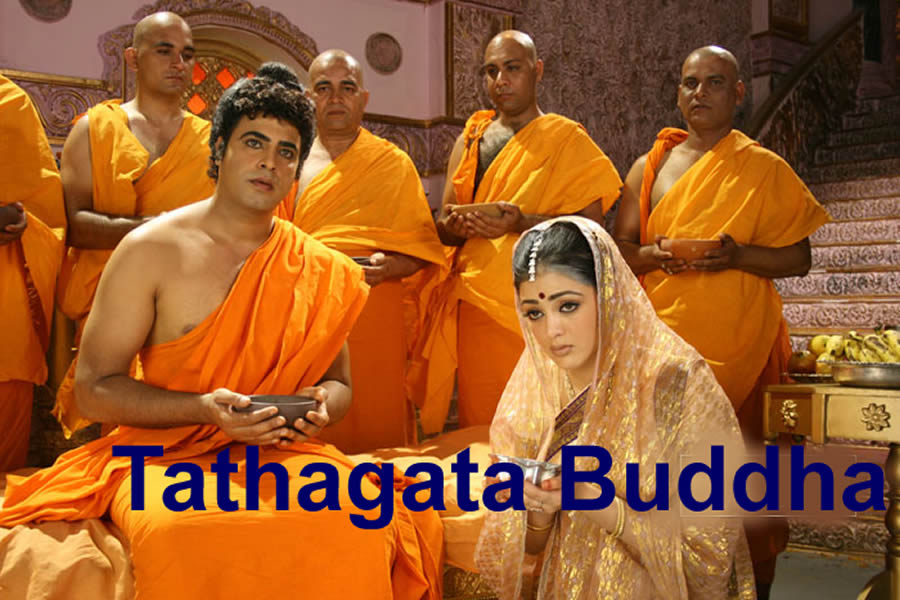 On the occasion of the Buddha Purnima, the Center for Indian and Indo-Hellenic Studies organizes an online screening of the film “Tathagata Buddha” by Allani Sridhar on Tuesday, May 25, 2021 at 19:00. Movie duration 2 hours, Hindi language without subtitles. An open discussion on the film and the life and teachings of the Buddha will follow.

Free participation by registering at the link below:
https://zoom.us/meeting/register/tJwpdeGvpj4sHdWXXPBAr7Qe9iFKod8bGGLL

Watch the movie without subscribing at Indika Net

Plot:
The film is based on the screenplay by Sadguru Sivananda Murty which reveals the fascinating story of Prince Sindharta Gautama and his spiritual transformation into a Buddha, the great teacher and founder of the Buddhist religion.

A colorful production that appeals mainly to the Indian audience, but has a greater appeal as it travels us to some of the holiest places of Buddhism and conveys to us the popular beliefs that were formed through the centuries around the life of the Buddha and his time in the 6th century B.C. The film was originally released in Telugu in 2007.