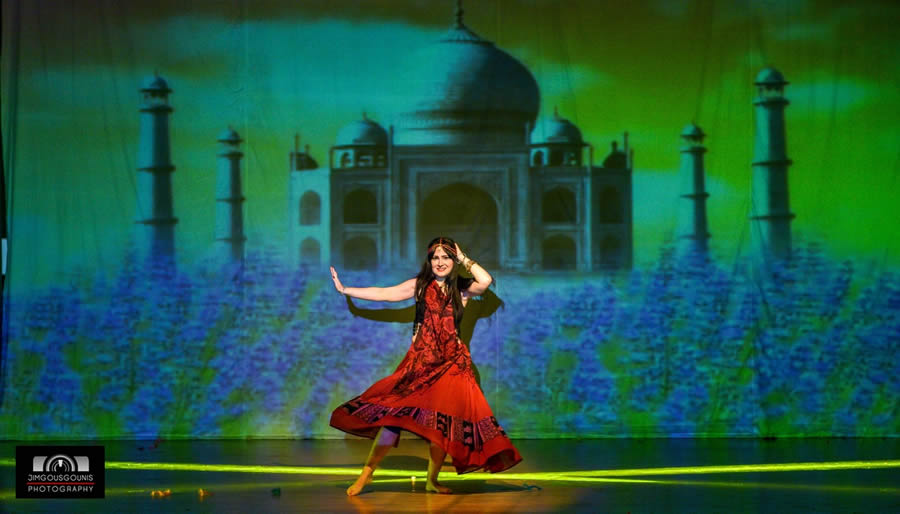 The Union of Writers of Larissa (E.LO.SY.L.) organized a tribute to the Indo-Greek songs with Eugenia (Tzeni) Tsiougou on Wednesday, December 19th at Hatzigianneio Cultural Center of Larissa.

The event was dedicated to the Greek songs that have been influenced by Indian cinematic songs of the 1950s and 1960s.

See the first part of the event in the video

See the second part of the event in the video