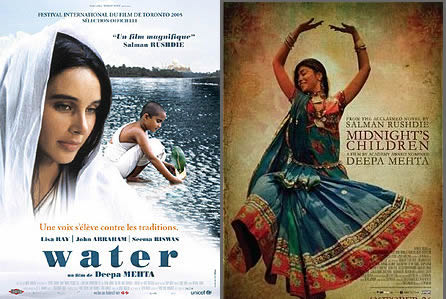 Two awarded movies of the Indo-Canadian film director and screenwriter Deepa Mehta will be shown during the Canadian Cinema Week organized for the first time at the Greek Film Archive on February 2 – 8, 2017.

The fans of Indian cinema can enjoy them once again on the big screen.