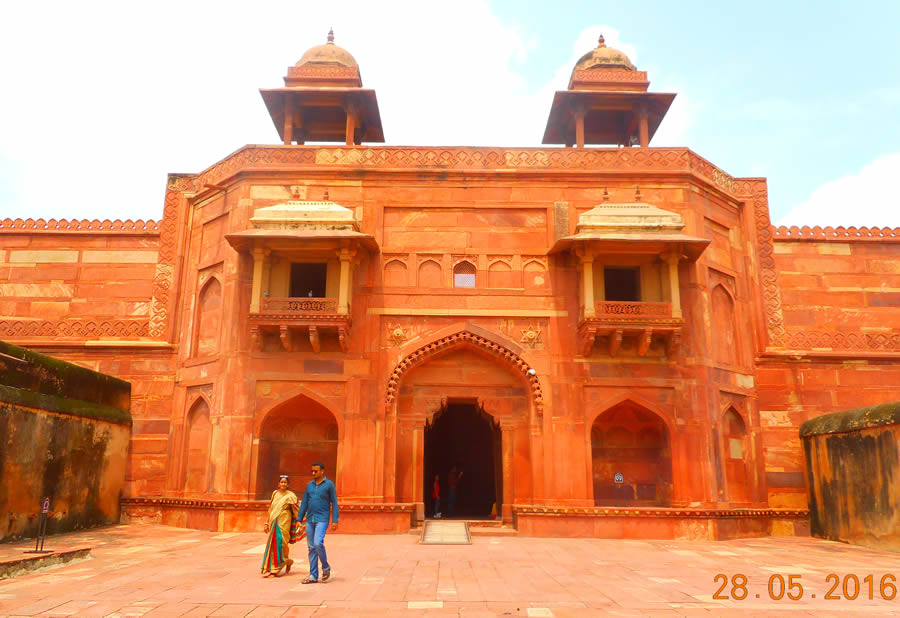 Spinoza says that in order for a person to feel free, he has to “overcome” and accept the physical need. Indeed, human nature with its natural needs and its biological truth, as an example of a wider physical construction, seems unchangeable, and every new-entrant member in the world has to accept his physical identity. White, black, short and tall, all people without exception, have to love themselves and embrace their characteristics. Part of this identity is also the origin of every human being from one place, one country. Every one of us inherits, since his birth, a huge alloy of culture, language, ethos, influences. But man can easily embrace or break the bonds that unite him with one place and his culture. He can become a companion of a place although he doesn’t have a bond and can also become self-exiled from the place he “inherited”.

Being Greek from our mother and Indian from our father, we have been thinking about the issue of identity from an early age. Even now we are wondering about the relationship between person and identity, let alone when these identities are two and culturally significant. Of course, it is up to the individual and his choices. However, we should not overlook that part of the equation is not just the individual and his decisions about which identity he chooses to follow, but also the other people who treat him and co-relate with him. Namely, whether the existence of an identity that may be foreign and perhaps not accepted, will affect their and the relationship between them and you. A piece of information the other person can take from the way you talk, the color of your skin, your foreign surname and other things. We focus on all of these aspects at our case as well, wanting to examine how it is to be Greek-Indian in Greece in the 21st century.

Starting from our childhood, it is understandable that we could not realize the difference, as our origin was just a piece of information for us. A piece of information that did not concern us so much, not because we did not want it to, but because it did not affect our lives at that stage. We had a foreign surname and the knowledge that our father was an Indian and that we had relatives we had not met in India. But unlike other similar cases, we had not been visiting India since we were children. So, we had not been involved at all in a mental and emotional way. But what really matters is the reaction of the others and how it differed radically from our own “indifferent” attitude towards our Indian side. The children at school sometimes commented on the dark skin or the foreign surname. They laughed at the mistakes made by the teachers concerning our surname. All these reactions had some naivety as children do not fully understand their actions. Certainly, we had not faced heavy forms of racism. On the other hand, teachers and other adults have always been impressed when hearing this. Everybody had a lot of questions. Whether we have been to the country, whether we speak the language, whether we know our Indian grandparents. Some of them were declaring that they wanted to visit the distant Asian country; like a dream of a lifetime.

The years passed and the questions continued at the same pace when people were hearing to this reality. A disappointment “flooded” people who were finding out that we had not managed to travel to India or learn Hindi. A disappointment, however, was also “flooding” us. The cultural identity of our Indian origin had begun to become important for us. We had already learned at school about that distant Asian country and how it has culturally influenced the world. With its culture, religions and philosophy, yoga and its sharp contradictions. We had learned about the famous pulling power between Indian and Greek culture, like those erotic attractions of the celestial bodies and the associations of gravitational and electromagnetic forces. All the alloy of the Indo-European culture has been calling us for a long time. We were watching on TV, reading and learning about it. However, we didn’t do anything beyond these things. We had no personal experience and the Greek education we had acquired absorbed everything.

Everything changed a few years ago when there really was a great opportunity for a trip to India. After our father did it, we also decided to make the long journey and took advantage of our stay in this country to the fullest. Twenty-two days that we had to spend them on a number of buses and trains. We have traveled twenty-two days in Delhi, Agra, Ladak, and Punjab. Twenty-two days full of contradictions and interesting acquaintances with Indians. Beautiful landscapes and gardens, temples and sights, but also the incredible cultural background. In addition to these we had a lot of shocks as well. Rubbish, damp, noise and strange customs-mores of the Indian people. All of these had enormous charm and effect on our world. We had already decided that we would come back again to explore this magical country, see other places, learn more about Indian culture. Of course, we did not omit to get to know our relatives in Punjab. We saw for the first time our grandparents, our uncles, and cousins and the emotion was mutual. They were disappointed that we did not know the language, but hosted us with more than warmth. We did not stop tasting different Indian dishes and recipes within the many small meals that Indians have.

Unfortunately, we have not been able to take the plane again for India since then. But this year, we were determined to build deeper ties to Indian culture. And is there a better way than learning the language of a nation? That is, the backbone of thought and communication, the intellect and the economy of a place? How else can you get in touch with the texts of Hinduism and Buddhism, yoga and the great Indian epic tales? In cooperation with ELINEPA (Hellenic-Indian Society for Culture  Development), we are systematically studying Hindi and, at the same time, the culture and ethos of India. Being determined to continue to indulge in this extraordinary world, what else is left? Doing another great trip to India soon…