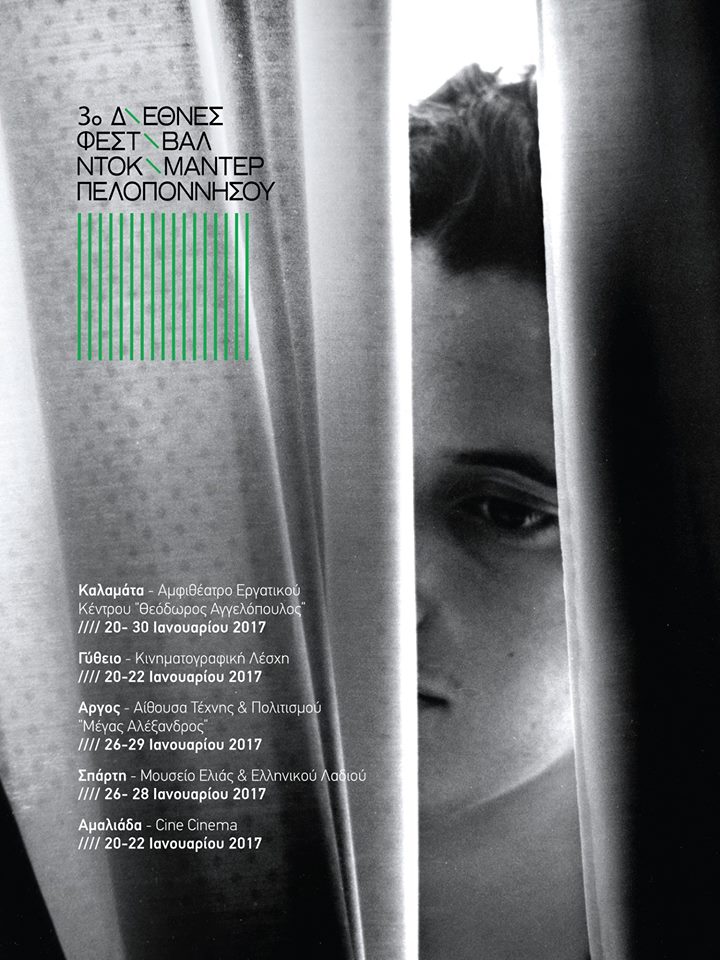 The Hellenic-Indian Society for Culture and Development (ELINEPA) participates this year in the special tribute to India organized by the 3rd Peloponnisos International Documentary Festival on January 30 in Kalamata. During the tribute 4 documentaries will be screened.

Finding Happiness by Ted Nicolaou. (Duration 97 min. Language:  English with Greek Subtitles). Illuminating a joyful life that seems a distant dream to most people, the new film Finding Happiness reveals productive lifestyles filled with peace, harmony, compassion and love. The inspiring film shows us what is possible as we glimpse into the lives of hundreds of fulfilled people living in an enlightened community called Ananda Village in Northern California, one of nine such communities worldwide.

“Mahatma Gandhi – A Great Soul of 20th Century” by Vithabhai K. Jhavery. (Duration 48 min. Language:  English with Greek Subtitles). A documentary film that records the life of Mohandas Karamchand Gandhi and his social, political and spiritual influence on the country during pre and post independence times.

«The Story of Gitanjali» by Reba Som. (Duration 30 min. Language:  English and Hindi with Greek Subtitles). A documentary on India’s national poet, Rabindranath Tagore and his poetic collection Gitanjali that won the Nobel Prize in 1913.

“The Foreigner to the Foreigner: Demetrios Galanos-Benares” by Yiannis Tritsibidas. (Duration 50 min. Language: Greek). A documentary about the first and most prominent Greek Indologist Demetrios Galanos (1760-1833) who lived the biggest part of his life in the holy city of  Benares.

The  3rd Peloponnisos International Documentary Festival opens its doors on January 20, 2017 in Kalamata, while part of it will be hosted in Amaliada Sparta, Gythio, and Argos. It includes a panorama of 25 Greek and 50 foreign film productions of the last 2 years. All screenings, parallel events and seminars are free to the public. The great tribute of the festival this year is “Human rights and refugees“, while more than 30 Greek and foreign filmmakers will attend the festival. You are welcome to join us in this unique documentary festival in Peloponnese.