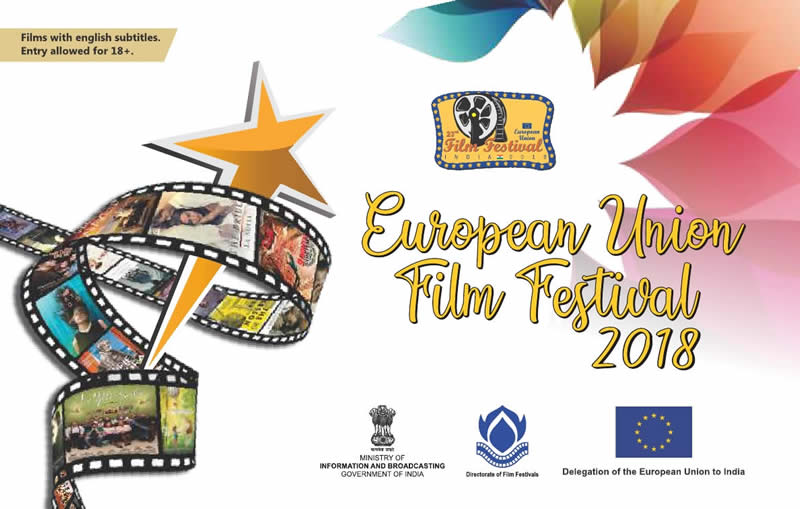 As a special attraction this year, audience, students and filmmakers will get an opportunity to interact with Yannis Korris (Greek Director), Katarína Krnáčová (Slovakian producer), Paula Ortiz (Spanish Director), Salvatore Alloca (Italian Director), Douglas Boswell (Belgium Director) and Ádám Fekete (Hungarian Actor) who are travelling to India for the festival. Indian actress Neena Kulkarni who has worked in the Luxembourg movie being screened at the film festival will be attending the festival in Goa.

Yannis Korres’ romantic film “Kissing?”, and Petros Charalambous’ feature film “Boy on the bridge” will be the Greek and Cyprus participations at this festival respectively.

Films will be with English subtitles. Entry will be allowed for 18+ and will be on a first come, first served basis.

Synopsis and scedule of the movies to be screened: