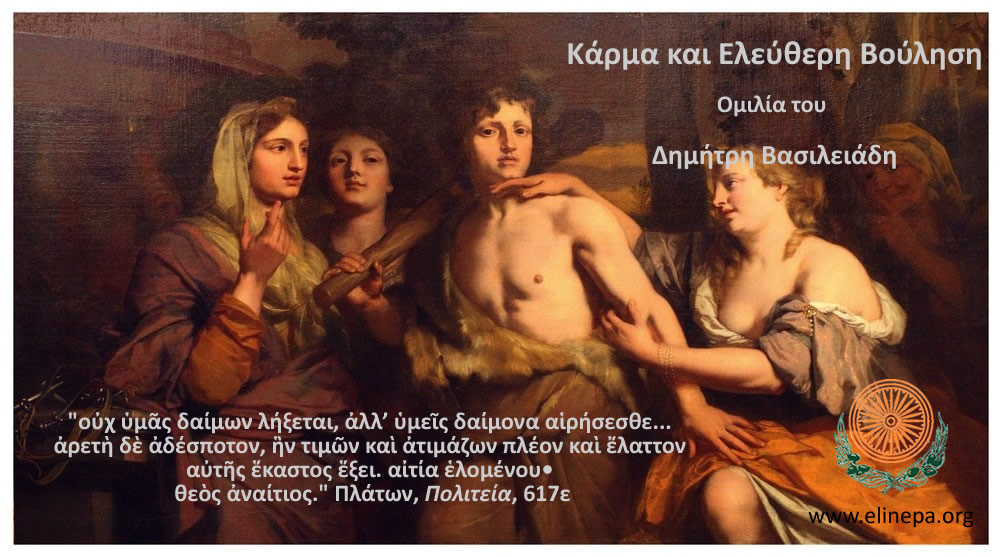 The lectures are addressed to students who attend the Marga Yoga teacher training program, but they can be attended also  independently by those who are interested in gaining a deeper understanding of the yoga philosophy.

“No divinity shall cast lots for you, but you shall choose your own deity… But virtue has no master over her, and each shall have more or less of her as he honors her or does her despite. The blame is his who chooses: God is blameless.”