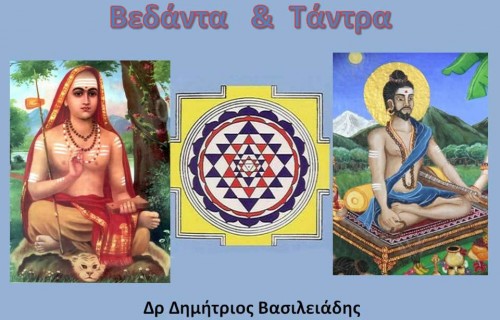 June 21 was declared as the International Day of Yoga by the United Nations General Assembly on December 11, 2014. General Assembly Vice-President Álvaro Mendonca E Moura (Portugal) delivering a statement on behalf of General Assembly President Sam Kutesa (Uganda), in which he noted the overwhelming support that the resolution on yoga had received, with more than 170 co-sponsors, congratulated the Honourable Shri Narendra Modi, Prime Minister of India, for this initiative. (Read the statement HERE). The celebration of the International Day of Yoga was held for the first time on June 21, 2015 in more than 150 Countries, including Greece. Since then it has been established as an annual event for the celebration of yoga all over the world.

The main celebration of the International Day of Yoga 2017 will take place within the framework of the Open Yoga Day to be held on Sunday, June 25 from 12:00  to 20:30 hrs  in Nea Smyrni Park, organized by the  Hellenic  Yoga Association and the “Light of Yoga” with the support of the Cultural Organization of the Municipality of Nea Smyrni and the  Embassy of India in  Greece.

More than 36  schools, which represent different traditions of Yoga will participate and provide free lessons to the public.  The program includes, among others, workshops for children, teenagers, pregnant women and the middle-aged. In addition, there will be an exhibition with products and services related to yoga, health, and well-being.

The event starting at 12:00 will conclude with speeches by Ambassador of India Ms. Murugesan Manimekalai, and Yoga experts from India and Greece between 18:30 – 19:30 hours. The program will end with a musical event and Indian snacks, The celebration of the International Yoga Day in Thessaloniki will take place on Wednesday, June 21, 2017 on the beach “proin Fegari”, in front of Macedonia Pallas Hotel.

Organizers are 8 schools of yoga in Thessaloniki, with the support of the Hellenic  Yoga Association. Those who are interested to participate in the all-day outdoor event are invited to wear comfortable clothes and come with their mats in order to enjoy yoga exercises with the sea breeze.

The program, which starts at 9:00 in the morning, includes free yoga lessons and ends at 22:30 with kirtan (yoga songs) and meditation.

Parallel events are scheduled in Patras, Chania, Heraklion, and other cities in Greece. The Corfu Museum of Asian Art will celebrate World Yoga Day and World Music Day on 21 June at 7:30 pm. with Kirgan songs and Tibetan singing bowls.