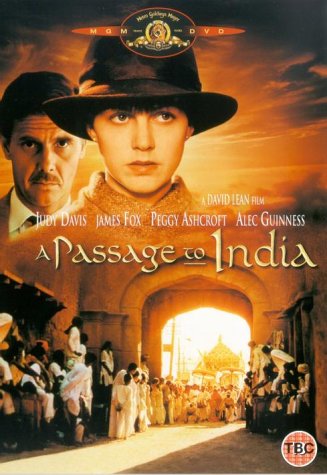 Based on E.M. Forster’s novel, “A Passage to India” is one of the best films  about the twilight of the British Empire. The movie portends the clash of civilizations against the background of racial difference in a spectacular world where Indians and Englishmen live together but do not understand each other.