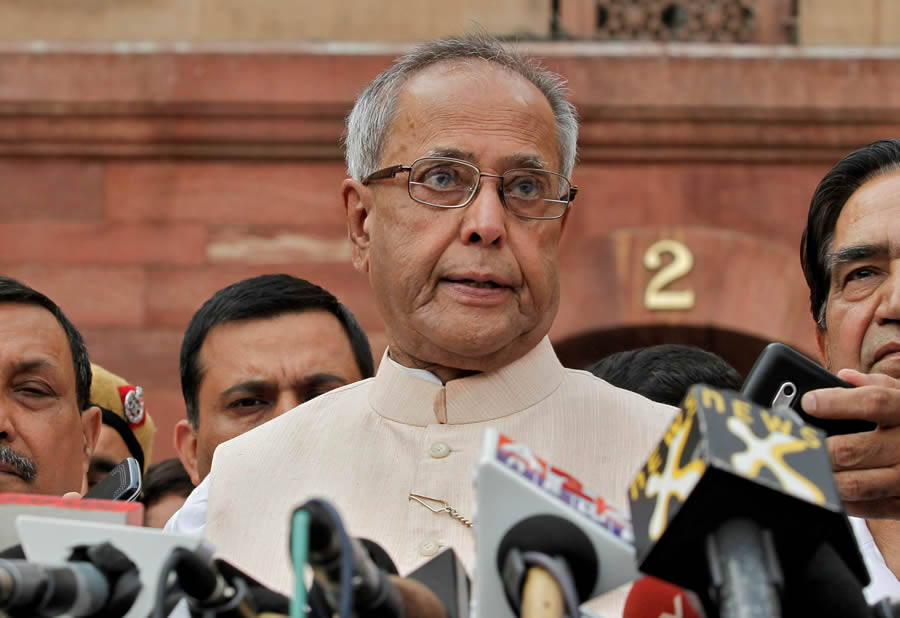 India grieves the passing away of its former President Shri Pranab Mukherjee. His selfless service has left an indelible mark on the development of the Indian nation and democracy. Mukherjee’s decision to discontinue the use of the honorific ‘His Excellency’ shows the humility with which he served the country during his 5 decade long illustrious public life.

ELINEPA expresses its condolences to the family of the deceased and to the friendly people of India.

Former President Pranab Mukherjee passed away at age 84 on Monday August 31, 2020, at the Army’s Research and Referral hospital where he had been admitted for a brain surgery. He had also tested COVID19 positive.

Mr Mukherjee, born in 1935 in Mirati in West Bengal first became an MP, in the Rajya Sabha in 1969 on a Congress nomination. Close to late prime minister Indira Gandhi, Mr Mukherjee held many ministerial positions in the government of India including defence, finance, and external affairs before he was elected President of India in 2012.

President Ram Nath Kovind, Mr Mukherjee’s immediate successor at Rashtrapati Bhavan condoled his death and said it was the “passing of an era.” Condolences were also expressed by Prime Minister Narlendra Monti, opposition leader Rahul Gandhi and a number of dignitaries from India and abroad.

Prime Minister Narendra Modi said that India grieved Mr Mukherjee’s passing. “India grieves the passing away of Bharat Ratna Shri Pranab Mukherjee. He has left an indelible mark on the development trajectory of our nation. A scholar par excellence, a towering statesman, he was admired across the political spectrum and by all sections of society,” he said.

Congress leader Rahul Gandhi, also expressed condolences on the passing of Mr Mukherjee, “with great sadness, the nation receives the news of the unfortunate demise of our former president Shri Pranab Mukherjee, I join the country in paying homage to him.”