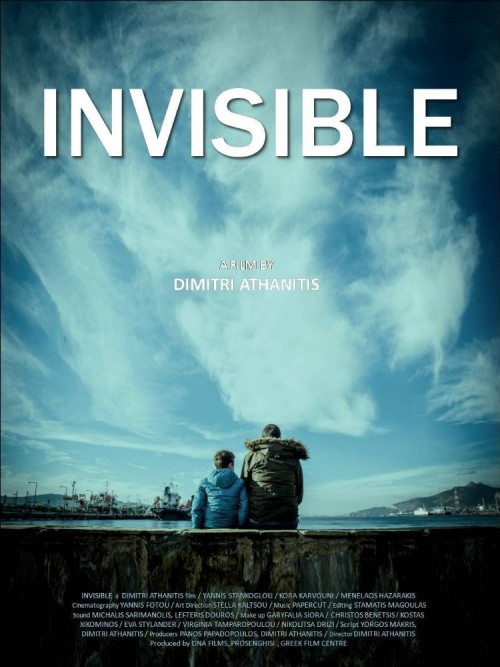 In a career-defining performance, Yiannis Stankoglou plays Aris – a 38-year-old factory worker who was fired without warning. He is shocked and his attempts to be re-hired fail. In this misery, he decides to take justice into his own hands, but even these plans are failing when his ex-wife leaves to him the custody of his six-year-old son. The film is about two adults, Υiorgos and Sophia, who are trying hard to cope with their financial problems and the needs of their two children. Also, their grandfather helps them out with his pension since the family business, a small grocery store, does not provide them with enough income. When suddenly the grandfather dies in his sleep, they decide to keep it a secret for as long as they can so as to continue collecting the money from his pension. But things become more complicated when officers from the social security department start looking for the grandfather.