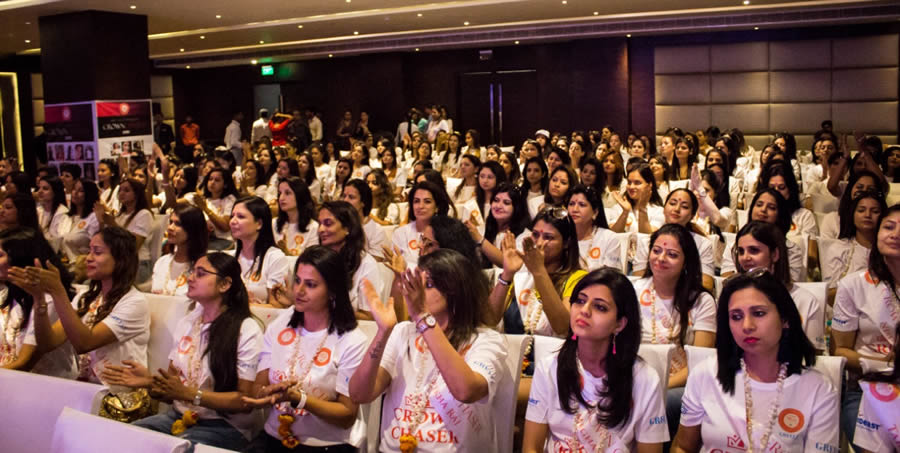 175 of the most beautiful Indian ladies of the world will be gathered from 10 to 20 October 2019 in Thessaloniki and Halkidiki on the occasion of the Haut Monde Mrs. India Worldwide pageant 2019.

The contestants will be photographed against the backdrop of the natural beauties of Halkidiki and the sights of Thessaloniki and Central Macedonia, while the whole event will be shown to millions of people from all over the world through the social media of the contestants, and on the Indian television.

Following the successful organization of last year’s pageant in Rhodes, the organizing company Shri Sai Entertainments expressed the desire to establish Greece as the only destination for the annual event. The Hellenic-Indian Society for Culture and Development (ELINEPA) supported the whole idea and the organization of the event for the second consecutive year in Greece was made possible with the noble support of the hotel complex Porto Carras as an official accommodation sponsor and the travel company Mideast Travel Worldwide as the official world travel partner of the organizing company.

The destinations of Halkidiki, Thessaloniki and the wider region of Central Macedonia were chosen strategically as India is the honored country at the Thessaloniki International Trade Fair 2019.