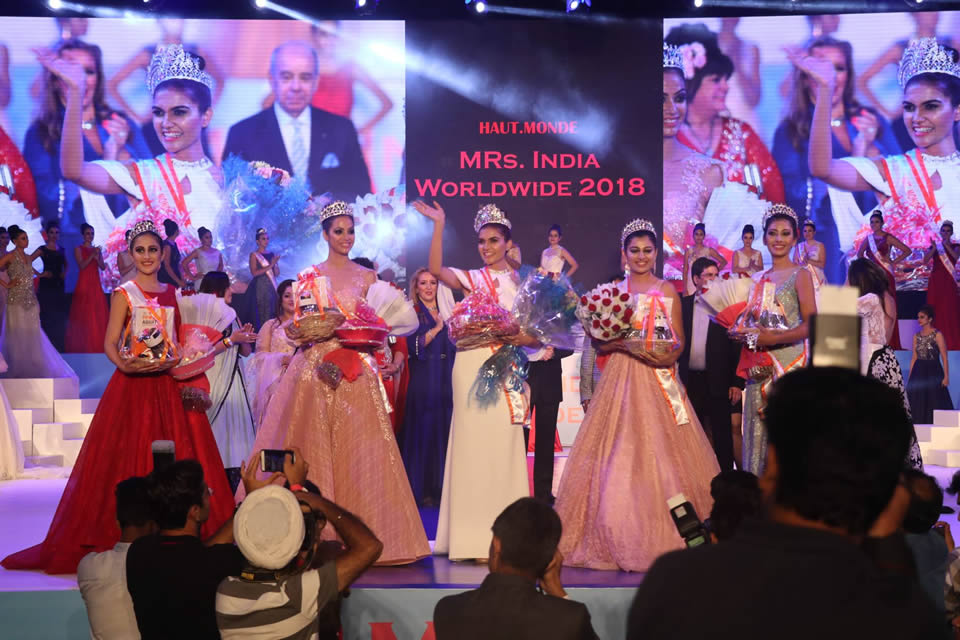 Mrs. India Worldwide – 2018 Qualification Competition was held in Rhodes from 11 to 16 September with the support of the Greek Tourism Organization and local operators and businesses.

Τhe Mrs India Worldwide pageant, which envisions a future where all married women realise that they are strong, beautiful, and complete, was organised for the first time on the island of Rhodes with a variety of events that benefited the promotion of the island’s image all over the world. 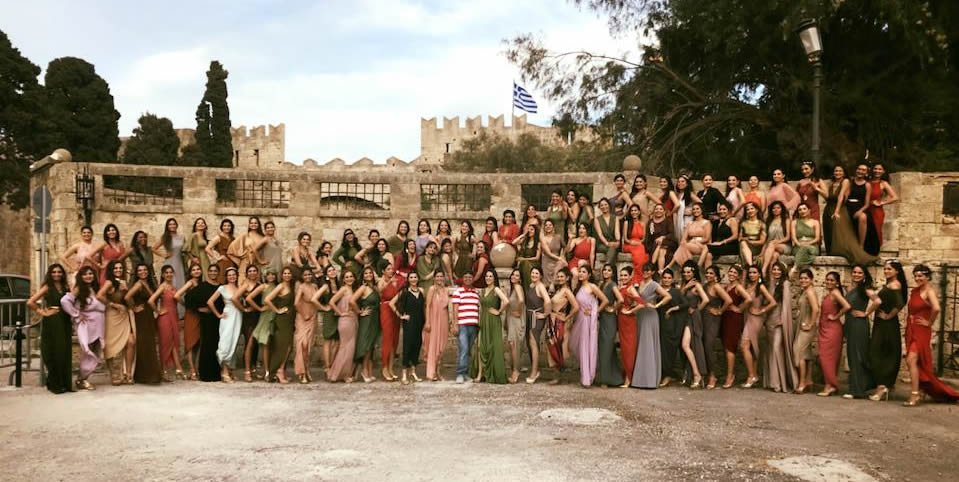 The Grand Finale was held on 21 September in New Delhi, where the top 5 ranked ladies were: 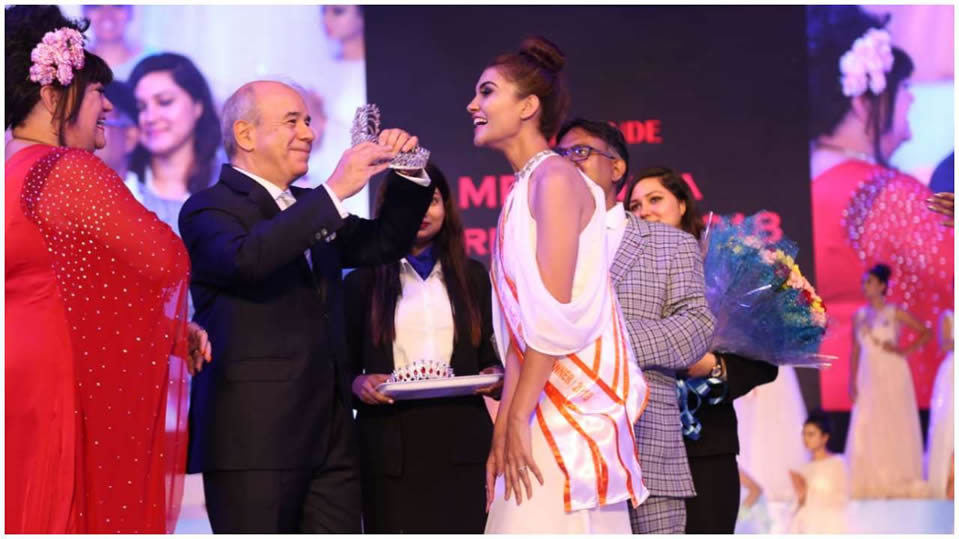 The first winner Mrs. Saroj Man was crowned “Mrs India Worldwide – 2018”  by the Greek Ambassador to India Mr. Panos Kalogeropoulos, who was the honored guest at the imposing feast held at the JLN stadium in New Delhi.

The whole event had a strong Greek touch and further strengthened the Greek-Indian relations on beauty contests, which seem to have been continued since 1996, when Irene Skliva was the first Greek to be crowned Miss World in Bangalore, India.