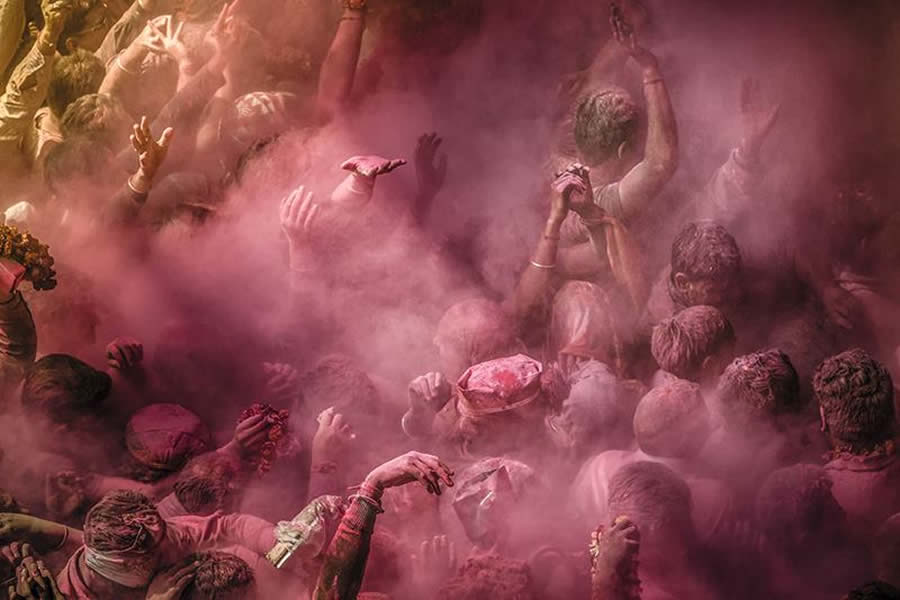 Pericles Merakos will present at the festival “TravelFest 2019” a series of photos from India titled “The Others” First station: India.

Pericles Merakos traveled for two months in India in early 2017, recording images and experiences from this fascinating and colorful country, He visited New Delhi, the palaces of Rajasthan, the majestic Taj Mahal in Agra, and Varanasi, the religious capital of the Hindus. He photographed the brothels in New Delhi, the burned with acid faces of women in Agra, the Hindu ascetics on the banks of the Ganges, and the colorful Festival of Holi.

India was the first station of a project called “The Others”, which he undertook, wanting to record social habits and situations that deviate from the well-known patterns of Western societies.