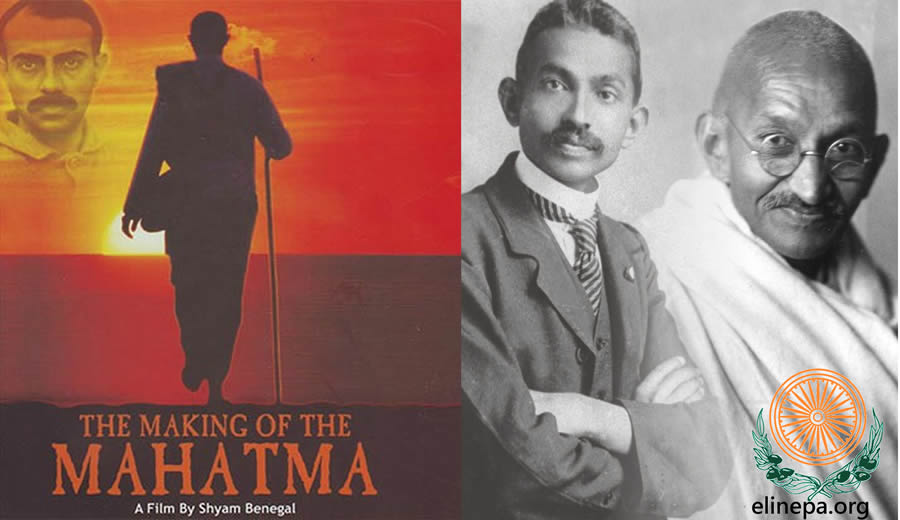 On the occasion of Mahatma Gandhi’s 152nd Birth Anniversary, the Center for Indian and Indo-Hellenic Studies organizes an online screening of Shyam Benegal’s film “The Making of Mahatma” on Saturday, October 2, 2021 at 15:00.

An open discussion on the film and the life and teachings of the Mahatma Gadhi will follow.

Free participation
Register in advance for this meeting on the link below:
https://zoom.us/meeting/register/tJMqdOmqqjMtE9LDt6Acaal6OvI-EN2xK4K-

After registering, you will receive a confirmation email containing information about joining the meeting.

Plot:
The film is a joint Indian–South African production based upon the book, The Apprenticeship of a Mahatma, by Fatima Meer (who also wrote the screenplay). It describes the early life of Mohandas Karamchand Gandhi (who later became known as Mahatma Gandhi) and his struggle for the protection of the immigrants’ human rights during the 21 years of his life in South Africa which made him a political saint.