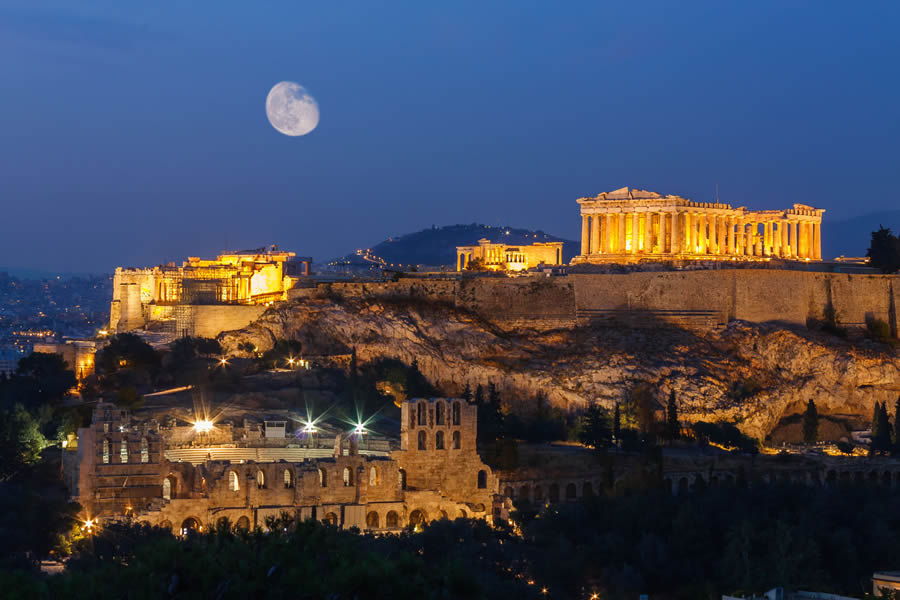 During a productive meeting between the Presidents and members of the Hellenic-Indian Society for Culture and Development (ELINEPA) and the Hellenic Association “Friends of Lefkadios Hern” held on February 2, 2019, at the house of Takis Efstathiou in Athens, the strategic proposal on the creation of an international foundation for cultural dialogue between the East and the West in Greece put forward by the President of the UNESCO Center in Ionian islands, Dr. George Sklavounos, was discussed.

Dr. Sklavounos’ proposal was unanimously accepted and it was decided that both Associations would support the creation and development of the foundation, which will be based on the Hellenic cultural tradition and have its seat in the city of Athens, from where the light of culture spread through the Greco-Buddhist art up to the Far East and via the Latin language – to the West.

ELINEPA undertook to support the whole effort by publishing articles and studies on its website, by recording and highlighting the work of Greek Indologists, and by jointly organizing lectures on Greek-Indian cultural relations that last for more than 2500 years.

In close co-operation with other associations and individuals involved in intercultural dialogue both in Greece and abroad, the long-standing vision shared by great personalities of the Greek spirit shall be realized. Greece, which is geographically and culturally entitled, will once again become a global center of the dialogue between the East and the West.