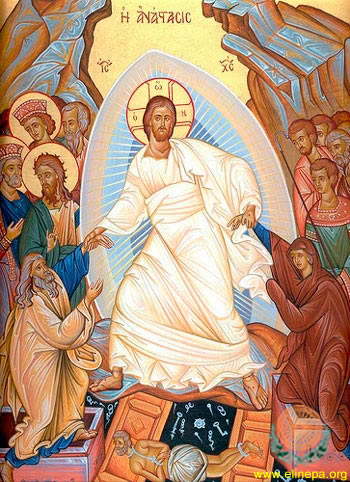 Easter or Resurrection Sunday is a Christian religious festival celebrating the resurrection of Lord Jesus Christ from the dead, which freed humanity from the bondage of death, sin, and evil. The Christian church transformed the Jewish Passover (Pascha in Greek), which commemorates the freeing of the Hebrews from Egyptian bondage into a feast that commemorates the resurrection of Christ described in the New Testament as having occurred on the third day of his burial after his crucifixion by the Romans.

The week before Easter,  known as “Holy Week”, is the last week of a forty-day period of fasting and marks the culmination of the Passion of Jesus. It includes the Palm Sunday, Holy Wednesday, Maundy Thursday, commemorating the Maundy and Last Supper, and Good Friday commemorating the crucifixion and death of Jesus, and Holy Saturday.

Christians are a significant minority in India, with approximately 28 million followers, constituting 2.3 percent of India’s population. (census of 2011). They have a significant presence in the North-eastern states of Meghalaya, Mizoram, Nagaland, Manipur, and Arunachal Pradesh and the south Indian states of Tamil Nadu and Kerala.

Indian Christians celebrate Easter with great zeal and enthusiasm. Easter eggs and chocolate bunnies are important ingredients of the celebration that they present along with flowers and colorful lanterns to relatives and friends. Good Friday has been declared as a public holiday by the Government of India.