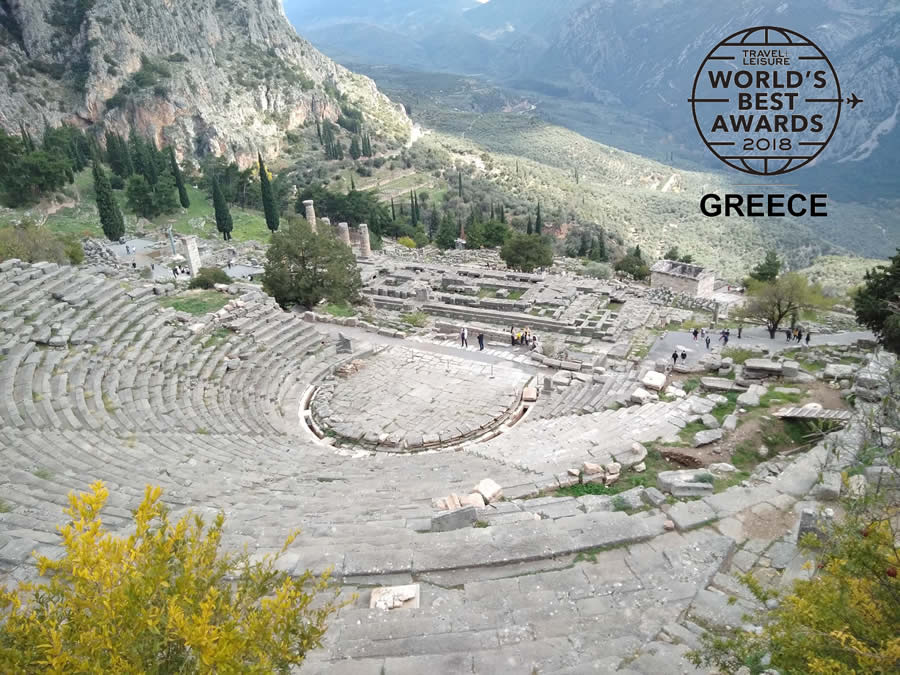 The selection of the readers of the magazine reflects the development of a strong momentum for Greek tourism in India. Already the number of air arrivals from India to Greece has been doubled for the period January-September 2018 compared to the same period last year.

The Greek National Tourism Organization, implementing the communication strategy of the Ministry of Tourism and Minister Elena Kountoura for further expansion of the tourist market in India, has participated actively in the Outbound Travel Mart in Mumbai for the last two years.

Greece has also become an attractive destination for major Indian film and television productions, which indirectly contribute to the strengthening of the tourist flow from India to Greece and to the promotion of the country throughout South Asia via cinema and television.