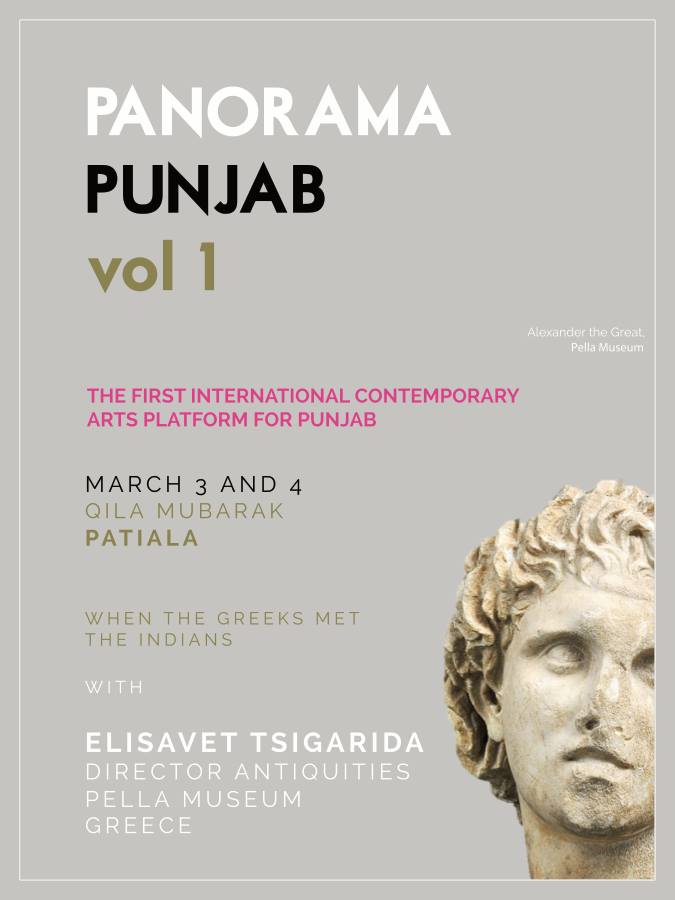 The historic Qila Mubarak, the oldest surviving fort in India that has been in existence since 1100-1200 AD, has been refurbished and is set to host a two-day “Punjab Panorama”, an international contemporary arts forum on March 3 and 4, 2018.

The event will bring together international artists, museum directors, musicians, historians and curators. It is being organized in collaboration with several embassies and is supported by the Punjab Government. The participants will be from Greece, Canada, Swiss Arts Council, Goethe Institute, Asia Society etc.

The program would be marked by panel discussions and presentations that explore Punjab’s culture and history through artifacts, films and architecture, in the framework of “Punjab as Protagonist” and “Hybrid Aesthetics”. It will see the representation of five major world museums (in the UK, the US, Denmark, Greece, Canada), 11 international film artistes, three international performance artistes and three Indian performance artistes.

Dr Elisavet Tsigarida, Director of Antiquities of the Pella Museum in Greece, will make a presentation on “When the Greeks Met the Indians” which traces the cultural impact and legacy of Alexander that lasted for several centuries after his death exerting great influence on the arts and sciences of the people living in Indian peninsula.