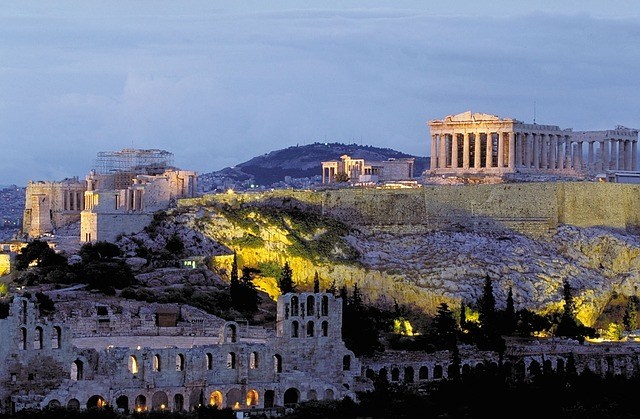 The Spirit of Hellas: Landmarks in History, Language, Literature and Culture of the Greeks

Objective:
The objective of the proposed Workshop is to create an awareness among young researchers and scholars about the civilization which is often remarked as “Greek Miracle”. The focus will be on explaining the development of Greek civilization in its various aspects, its strengths and weaknesses, materially, socially, politically, culturally. Many scholars may thereby be tempted and initiated to serious research into Classical Greek Culture; which is a great desideratum in face of the fact that a Centre of Greek Studies, which is pride of any European academic institution, is completely absent in South Asia. India has too long been the object of historical research by western scholars; it is now time for the Indians to turn their attention to the Greek World, to be the authors of researches on the so-called classical civilizations. The present Workshop is directed towards this goal.

Theme and Sub-themes:
The proposed theme for the Workshop is divided into two parts; the first shall cover the aspects of history, language, literature and culture of the Greeks, while the second part shall deal with the comparative analysis of Indian and Greek civilization.

Participation:
The eligibility to join the Workshop is restricted to University and College teachers and registered research scholars, from Literature, Humanities and Social Sciences. There shall be an intake of a maximum of 30 participants. The eligibility conditions may be relaxed by the Organizers in case of seats falling vacant.

Each participant shall be provided local hospitality/daily allowance and travel allowance as per the rules of the University.

Programme:
The Workshop shall comprise of 24 Lectures for five consecutive days from 13th to 17th November 2007. The participants will be required to present or submit a paper at the conclusion of the Workshop. Certificates will be awarded on successful completion of the Course.