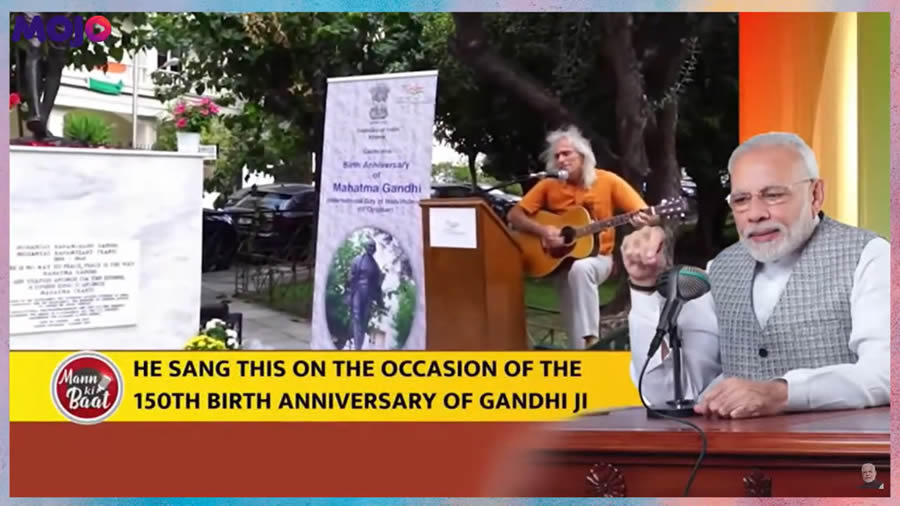 During the 95th Man ki Bat (Talks of Mind) program, broadcasted live on Sunday, November 27, 2022, by All India Radio, the Prime Minister of India Narendra Modi introduced and praised the work of Greek musician Konstantinos Kalaitzis.

In his speech, the Indian prime minister first showed a video of Konstantinos Kalaitzis singing Mahatma Gandhi’s favorite song ‘Vaishnava Jana to’ recorded on the occasion of his 150th birth anniversary, telling the audience that you will be surprised if I tell you that this song is sung by a Greek musician who has been visiting India almost every year for the past 42 years and has met some of the country’s greatest musicians.

Mann Ki Baat is a regular program hosted by Prime Minister Narendra Modi on All India Radio in which he shares his views with the people of the country. The program is also published in print in various Indian languages.