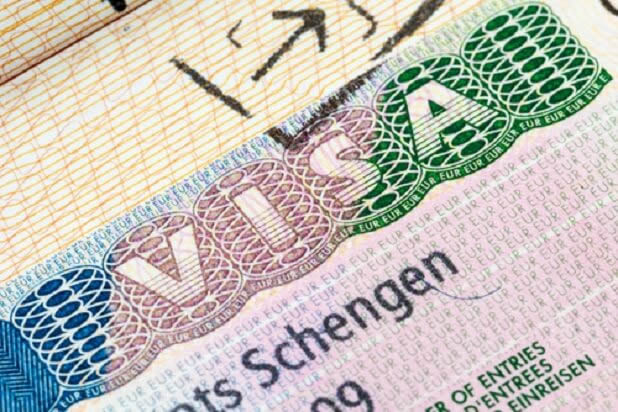 During 2017, Schengen embassies located in India collected a record number of 920,699 uniform visa applications, up by 16% compared to the previous year, says VisaGuide.World.

In contrast, Schengen embassies in India had dealt with 792,271 visa applications in 2016, thus a significant increase of 16% is noted.

Although individually the Switzerland embassy collected most applications (130,857), France stood well at the top in the list of the most preferred destinations in Schengen for Indian residents. In 2017, five French embassies on a mission in India reported for 201,161 uniform visa applications. Compared to the previous year this number represented a healthy growth of 35%.

In turn, French embassies were relatively generous issuing uniform visas to 179,749 applicants. On the other hand, 19,983 persons or 9.9% of all applicants in these embassies had been declined a visa.

German embassies in India had also an intense workload. Five German embassies operating in India collected a total of 153,961 in 2017. Among them, the embassy in Μumbai accounted for the most part with 53,351 applications.

Following their application, 143,288 Schengen visa applicants at the German embassies were granted a uniform visa and 10,505 were declined. Further on, statistics reveal that the majority (81.2%) of visa grants at these embassies were Multiple Entry Visas which enabled its holders to enter the Schengen area more than once under the rule 90/180 days.

In absolute numbers, French embassies denied most visa applications. A number of 19,983 or 9.9% of the applicants in India were turned down by these embassies. On the other hand, in percentage terms, the embassy of Estonia led the charts with 31.8% (419) of applicants being rejected.